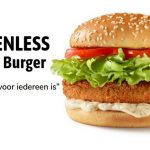 Because customers were always asking for a vegetarian alternative, the fastfood chain KFC is starting a 100% meatless restaurant with 1 branch in Rotterdam during the 'National Week Zonder Vlees' (National Week without Meat). Afterwards, KFC will also add a vegetarian option to their menu. The Algemeen Dagblad publishes an article about this: In dit filiaal van Kentucky … END_OF_DOCUMENT_TOKEN_TO_BE_REPLACED 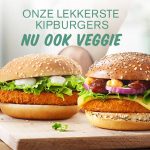 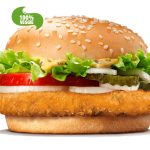 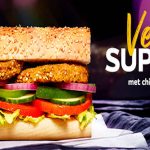 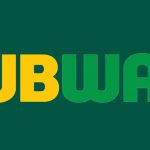 The sandwich chain Subway is going to collaborate with Beyond Meat in the US and Canada and is adding a plant-based alternative to their menu in 685 branches. The American market for meat substitutes is growing steadily. An article about this was published in Eatly and can be read here: Subway werkt samen met Beyond Meat en brengt plantaardige Marinara Sub op markt … END_OF_DOCUMENT_TOKEN_TO_BE_REPLACED 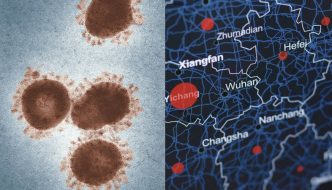 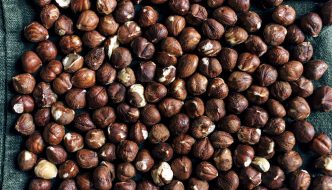