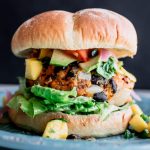 At the end of 2019, Vion Food Group announced that they would also start with vegetable products for which they would convert their meat factory in Leeuwarden. A large, fully plant-based line has now been set up, called Me-at, in which sustainability plays a major role. We see our role in the plant based segment to offer an easy and recognisable alternative for meat, … END_OF_DOCUMENT_TOKEN_TO_BE_REPLACED 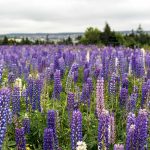 Lupin is a plant of which the bean is very suitable to make food from and which is already used on a small scale. A greengrocer from Deurne grows these plants with very good results, it is good for wellness, insects and soil. And it is an excellent alternative to meat. He has joined forces with various parties including chefs to work out his plans to get lupine on the … END_OF_DOCUMENT_TOKEN_TO_BE_REPLACED 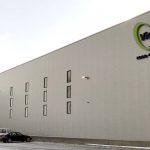 Cattle slaughterhouse Vion Leeuwarden is converting its factory into a plant-based one because the demand for plant-based 'meat substitutes' is rising both nationally and internationally. In the spring of 2020, the first plant-based products will roll off their conveyer belt. Dutch Article RTL Z: Friese slachterij van Vion wordt omgebouwd tot vegafabriekDutch Artikel … END_OF_DOCUMENT_TOKEN_TO_BE_REPLACED 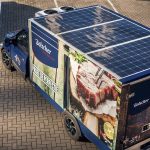 Meat company Bolscher in Enschede believes in a more economical use of the earth and in a future with less meat and more plant-based products. In order to realize this, it rebuilds their business premises Dutch newspaper Nieuwsblad Tubantia: Vleesbedrijf Bolscher uit Enschede gaat op vegetarische toer … END_OF_DOCUMENT_TOKEN_TO_BE_REPLACED 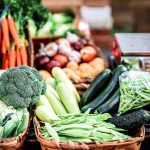 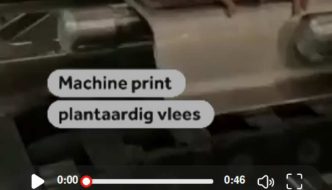 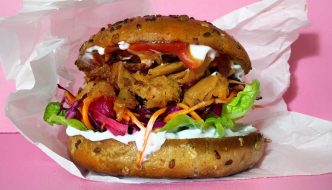