Home » Our inspections » market » Inspection of a livestock market in Turkey 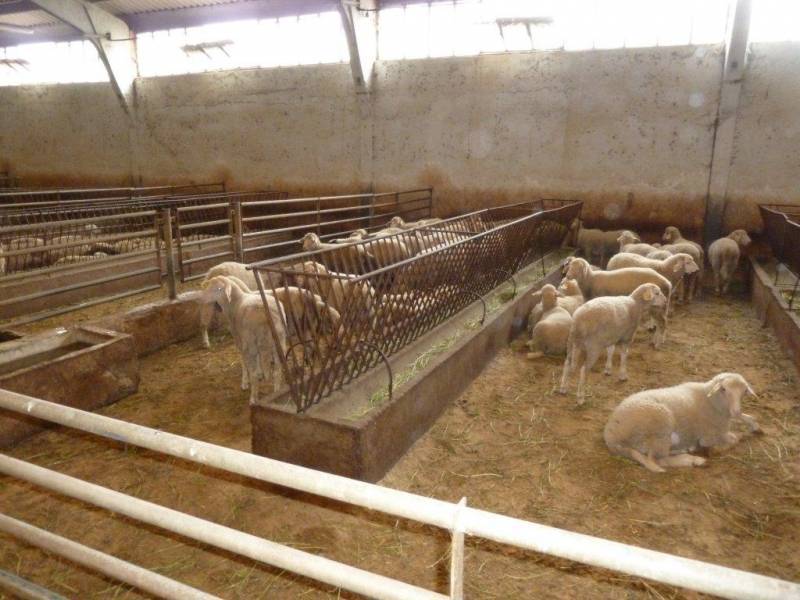 This morning the EonA/AWF team visited the livestock market in Tuzla. We were told that animals would be sold today, but actually it was very quiet and most pens were empty. The market director approached us and offered to organize a tour for us. Animals that are not sold are kept in the pens here. Some of the sheep pens were very good – with lots of bedding, clean water, food and space (see photo above). Inside the market building it was nice and cool, thanks to the high ceilings and concrete walls. Other pens were less appealing. We were told that the buyer of the animals often rents pens here to keep their animals until further trading or slaughter. Thus it is up to the “owner” to make the pen comfortable for the animals. We observed three cattle (one was a young calf) in a very bare and depressing pen. The cattle are always tied up on very short ropes and forced to lie down on concrete the whole time. The owner came twice a day to milk the cows. We suggested that these cattle be offered bedding, but the employee of the market said it was up to the owner. The market did make a very clean impression – the ammonia was not detectable, the air was fresh and there were not any flies. He informed us that they control the flies and stink by cleaning out all pens every day and placing calc on wet spots. Indeed when we were there we saw several workers thoroughly mucking the pens and taking out the dirty bedding. We will send the photo of the cattle on the bare floor to the market director and ask him to consider making it mandatory to provide an adequate supply of bedding to animals in rented-out pens. Should the owner be too poor, then we will suggest that the market offers bedding at a low-cost fee or even for free. 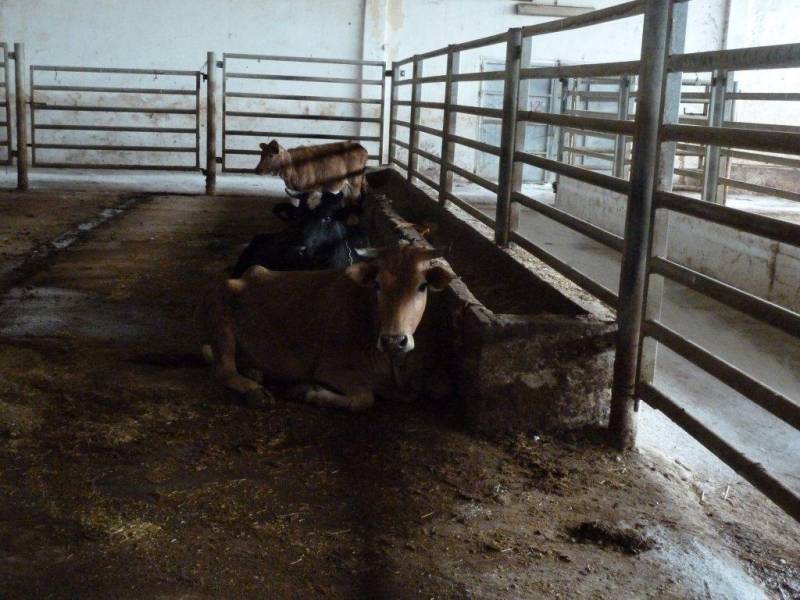 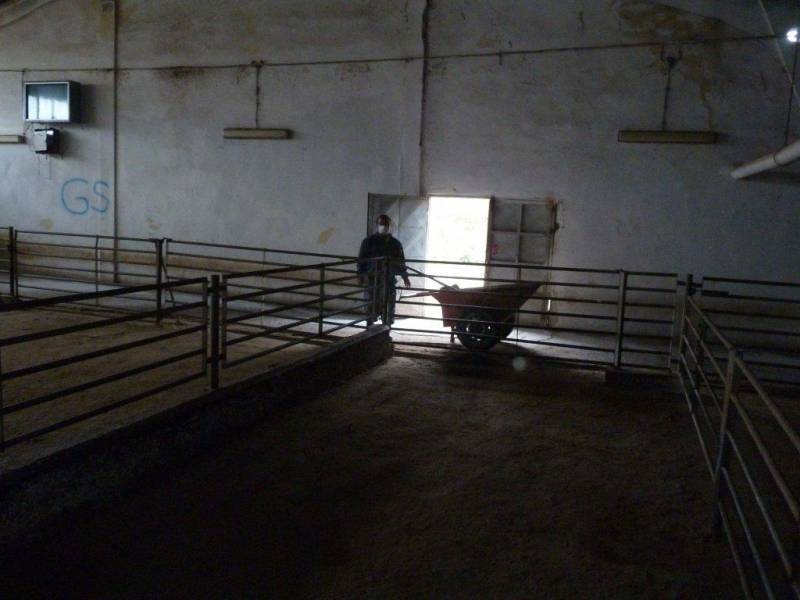