In the fall of 2013 we visited this slaughterhouse in Moeskroen and made several recommendations for improvements. The director is open and interested in animal behaviour and welfare. He admits that slaughter is never nice, but wants to at least take steps to reduce the amount of suffering and fright an animal feels. We suggested he set up CCTV throughout the lairage area and pointing towards the unloading ramps. It is well known that having video-surveillance has an effect on how people treat animals; knowing that everything is being recorded makes one think twice before losing patience with an animal or violating the EU and slaughterhouse-rules regarding welfare. As well, video recordings allow the supervisors of the plant to see what is going on, even when they cannot be physically present. This gives them the chance to correct wrong behaviour of an employee but also congratulate one that may have done the right thing (gentle handling of an animal, using behavioural techniques rather than an electric prod to move an animal etc…).

The cameras are in and the official veterinarian has constant view of the images on a screen hanging up in the office. We would like to congratulate this plant for taking this important step and hope that other plants will follow suit. 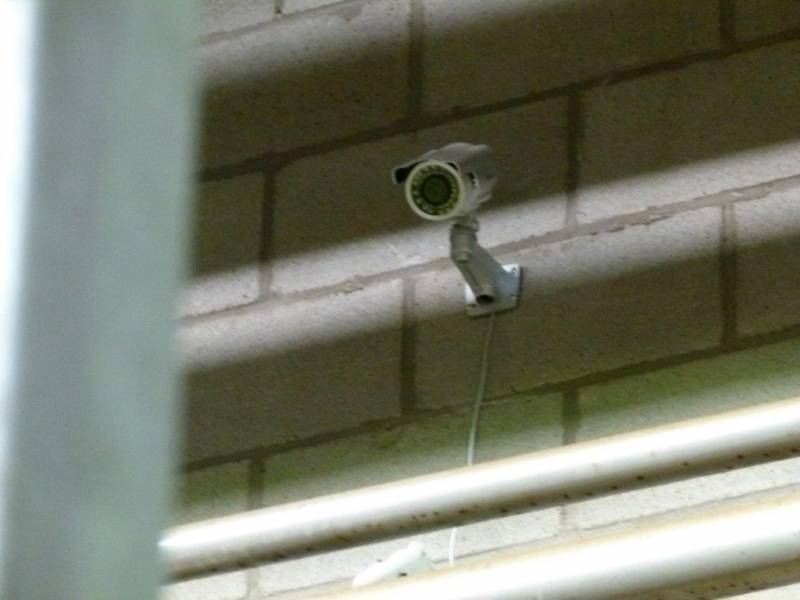 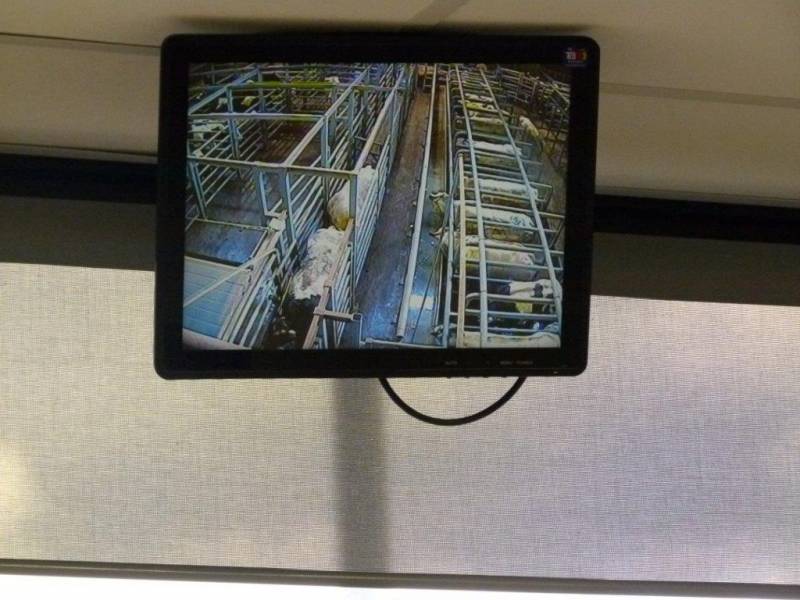 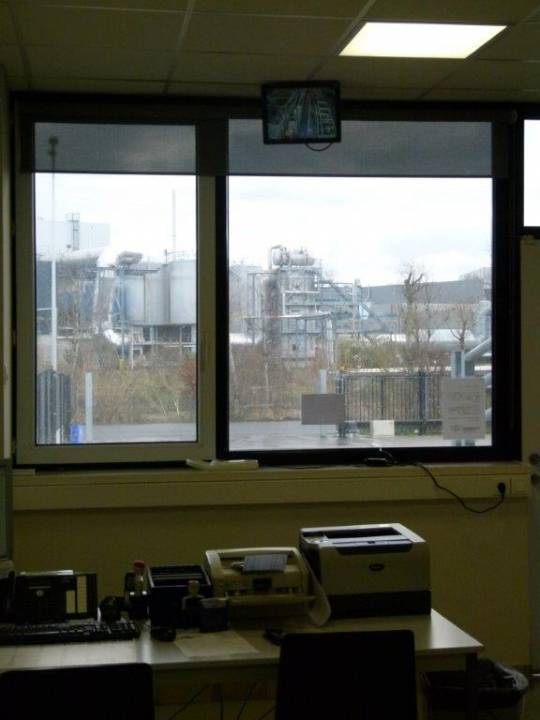 Eyes on Animals has filed an enforcement request with the minister of farming, nature, and food … END_OF_DOCUMENT_TOKEN_TO_BE_REPLACED